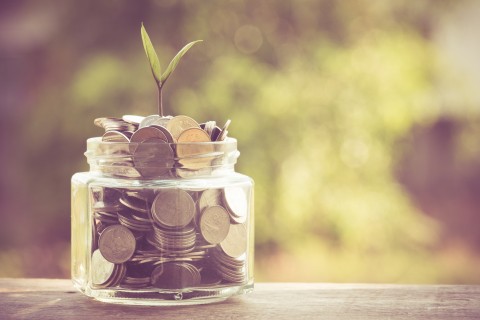 Reality is defined as the world or the state of things as they actually exist.

With that being said, it somewhat amazes if not saddens me that the average investor has little to no clue about the reality of investment returns, risk or retirement needs. As a prime example, I happened upon the Natixis Asset Management Investor Survey conducted by CoreData Research in February 2015, developed by surveying 7,000 U.S. investors.

One of the most shocking statistics in the report related to retirement goals is that U.S. investors say they will need average investment returns of 10.1% above inflation to achieve their retirement goals!

Based on that alarming stat, I want to explain two major points which, if not learned very early on as an investor, will make the truth a very hard reality to swallow later in life.

Most investors in the U.S. save very little to almost nothing for retirement! Yet somehow they rationalize they’ll either have more time later with higher income, or they somehow think – based on their current saving rates – they’ll only need 25% of their current income once they retire, or they expect to die within five years after retirement.

Both assumptions represent ignorance, a lack of prudence and a decision that trades future needs for today’s immediate desires and wants.

Go to THINKADVISOR.com to Read The Rest Of The Article