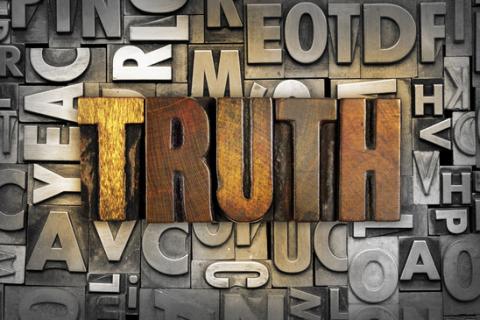 I must say I was somewhat surprised by the reaction from the advisory community in regard to my recent articles about index and guaranteed annuities. I received some expected feedback from those who strongly disagreed with my views, while also getting many positive comments from fiduciary advisors who see the same factual logic I illustrated in these past articles relative to annuities. The discussion has obviously touched a nerve. (My previous articles on this topic were 3 Logical Insights Into the Notion of ‘Guaranteed’ Annuities and What I Wish Every Prospect Had Considered Before Asking ‘Can I Retire?’) What concerns me is the anger behind the disapproving emails since, as advisors, I believe we should be open to criticism and differing opinions in what we do every day for our clients. Aren’t we supposed to focus on the end client’s needs first and foremost, regardless of our own financial benefit? However, what was not surprising about the negative emails was that after further research on my part, it was evident that the individuals sending these messages make a living selling these canned products, rather than from fiduciary advisors. It does tell me that their personal compensation is likely tied to their sales-based advice, which I believe drastically blurs their objectivity…  http://www.thinkadvisor.com/2014/02/13/the-truth-about-insurance-brokers-who-sell-annuiti?ref=hp